I wanted to tell you guys about that coffee table I made for our back patio today. I didn’t document the process of building it (honestly, I threw the thing together not knowing if it was going to work or not) so this isn’t a tutorial.  But, you could easily make your own once you see how it’s put together. We definitely needed a new coffee table, but the reason I chose to build this table was because of this guy. Here he is a few months ago (MUCH smaller then) getting caught with a bone in the chair.  Look at those puppy skin rolls! Archer loves the cushions.  He loves to sit on them when he’s covered in mud.  He loves to toss them around like chew toys.  He loves to chew his nasty bones while sitting on them, covered in mud.  They were disgusting.  I’m sure I could have stored them in the garage and lugged them out whenever we wanted to sit outside, but really, who wants to do that.
So, a coffee table that doubles as cushion storage was born.  90% of the time the cushions are stored in the table. I built the table with a hinged top so I could store the cushions inside, out of Archer’s reach, when not in use and then easily pull them out when needed.  I chose the open X pattern on the sides because I didn’t want spiders or other nasties making a home inside an enclosed box. I made the table according to the size of my cushions so they would fit perfectly inside.  For the base I used 2×2’s.  Four corner pieces cut to my desired height and then eight sides (four top, four bottom) attached to the corners.  I used a pocket hole jig to attach the sides the corner pieces. The X pieces are made up of one long 2×2 and two short 2×2’s.  I didn’t use any special tricks for calculating the angles, I just laid the 2×2 over the outside of the base and marked the angle from the inside with a pencil.  Since they are only decorative and don’t provide any support, they are just glued and then nailed into place.  NOTE: I filled my nail holes with wood filler and then sanded it down before applying the weathered treatment.  The filler didn’t take the treatment and now the filler sticks out like a sore thumb.  If I could do it over, I would have just left the nail holes unfilled. For the top I used 1×6’s evenly spaced out to fit the inside measurements of the top of the table, attached to two 1×2’s with glue and screws.  The top was then attached to the base with three hinges. I used two L brackets on the opposite side to act as stops when the top is closed.  I aligned them with the 1×2’s holding the top together so it would sit perfectly flush when closed. To give it the weathered look I brushed on a concoction of steel wool and vinegar I found out about here.  I had left it alone without any sealer for a few weeks but started to notice the wood was continuing to darken where the sun was hitting it (found that out when I moved some lanterns I had sitting on top and noticed it was lighter where they had sat).  I ended up lightly sanding it down to even out the color and applied a coat of Thompson’s Water Sealer in Clear.  So far I haven’t noticed any more changes in color.  The image below is the most accurate for color. I wish I would have remembered how much we spent building this.  I want to say it came in a little under $100.  Definitely thrilled with how it turned out and it’s a total win when compared to the price of my inspiration piece 😉

« back patio | finished
inside my bag | playdates + pearls » 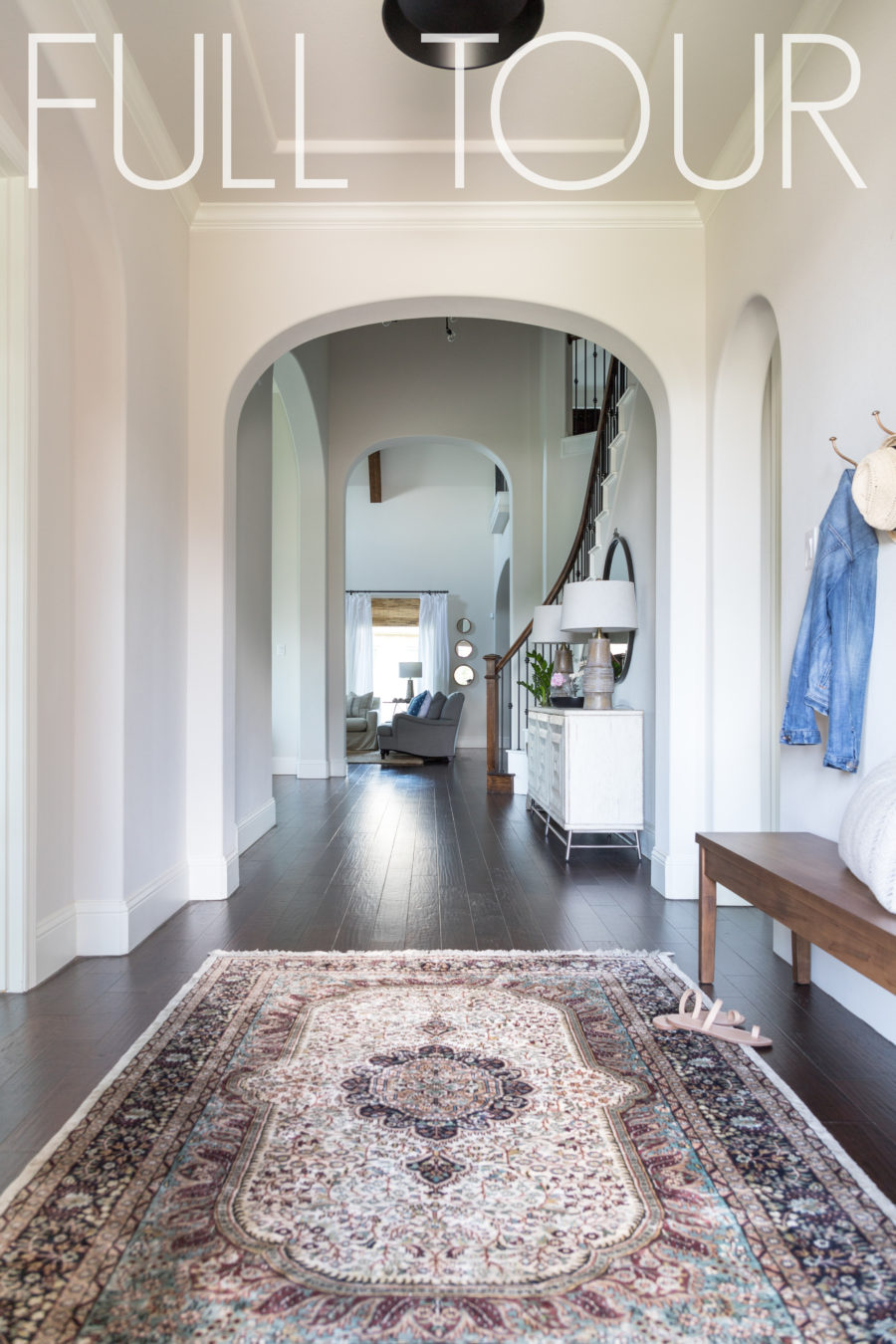 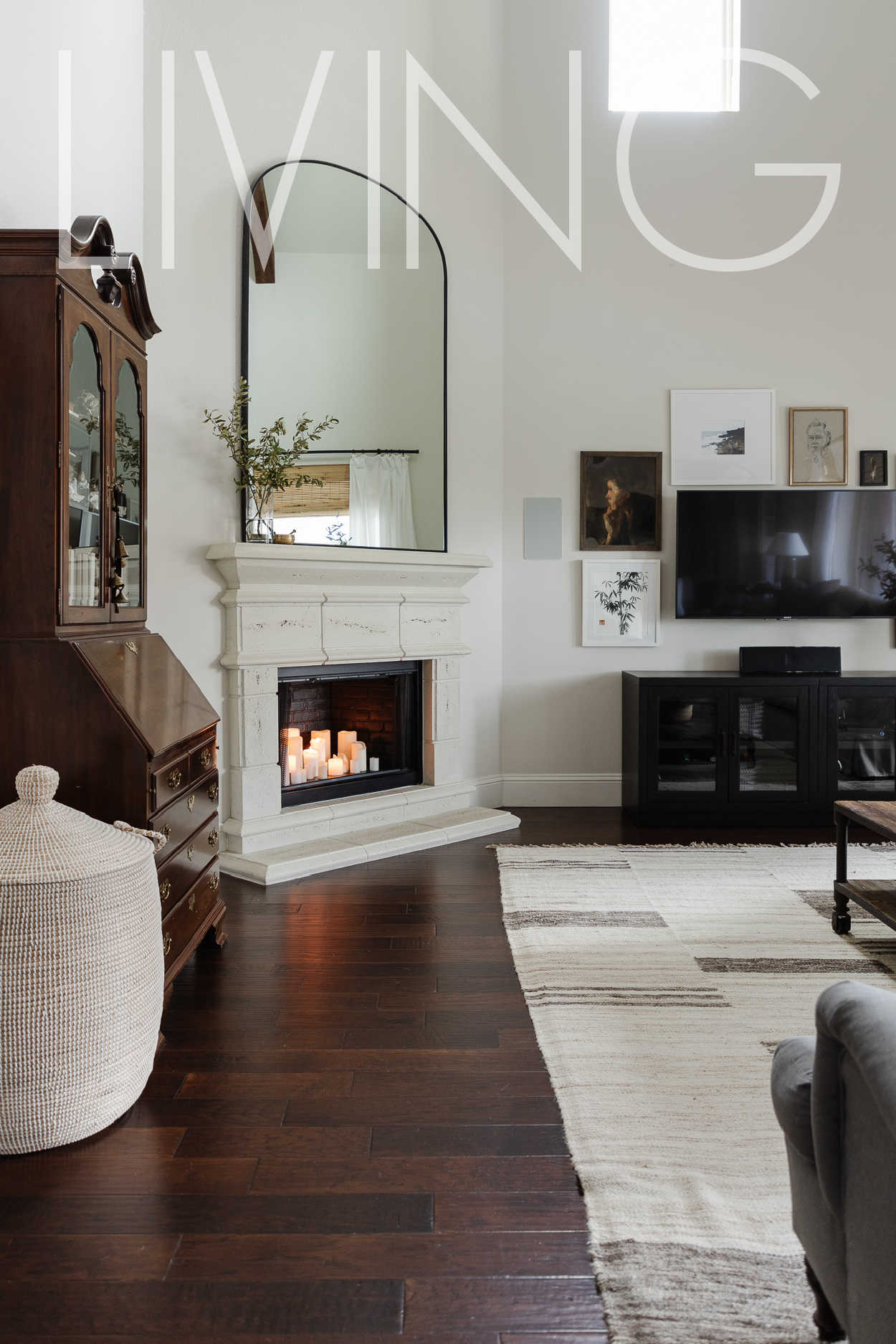 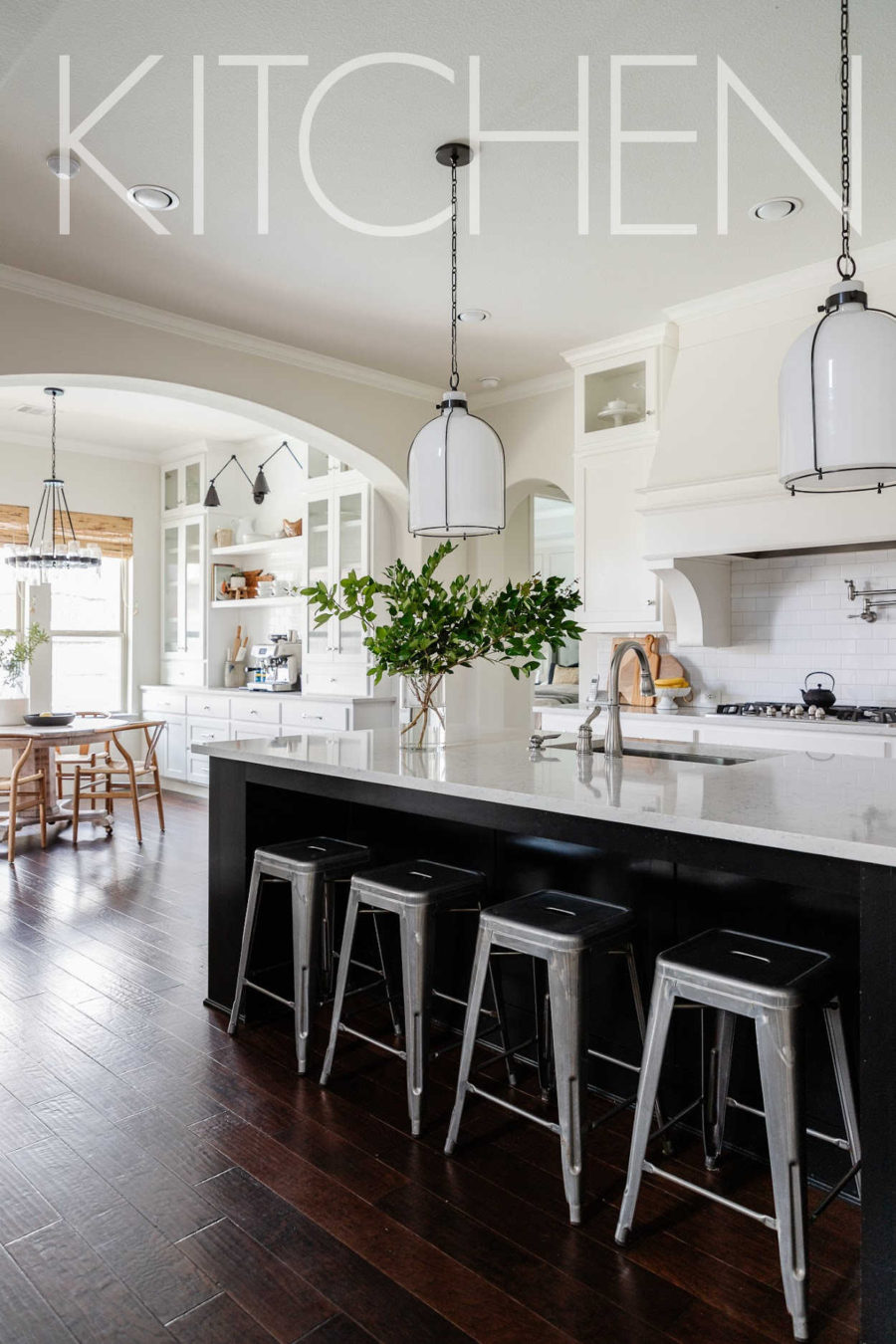 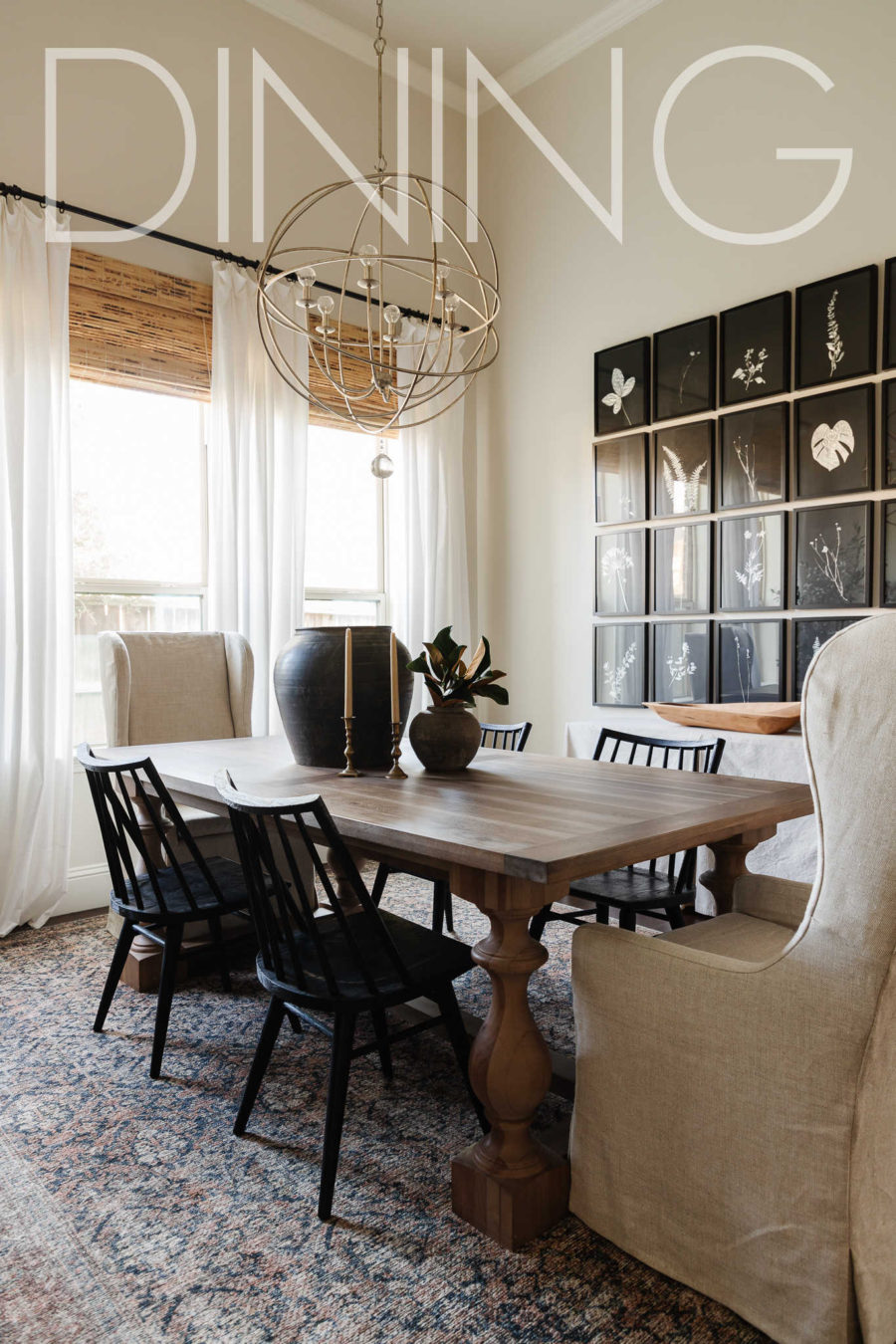 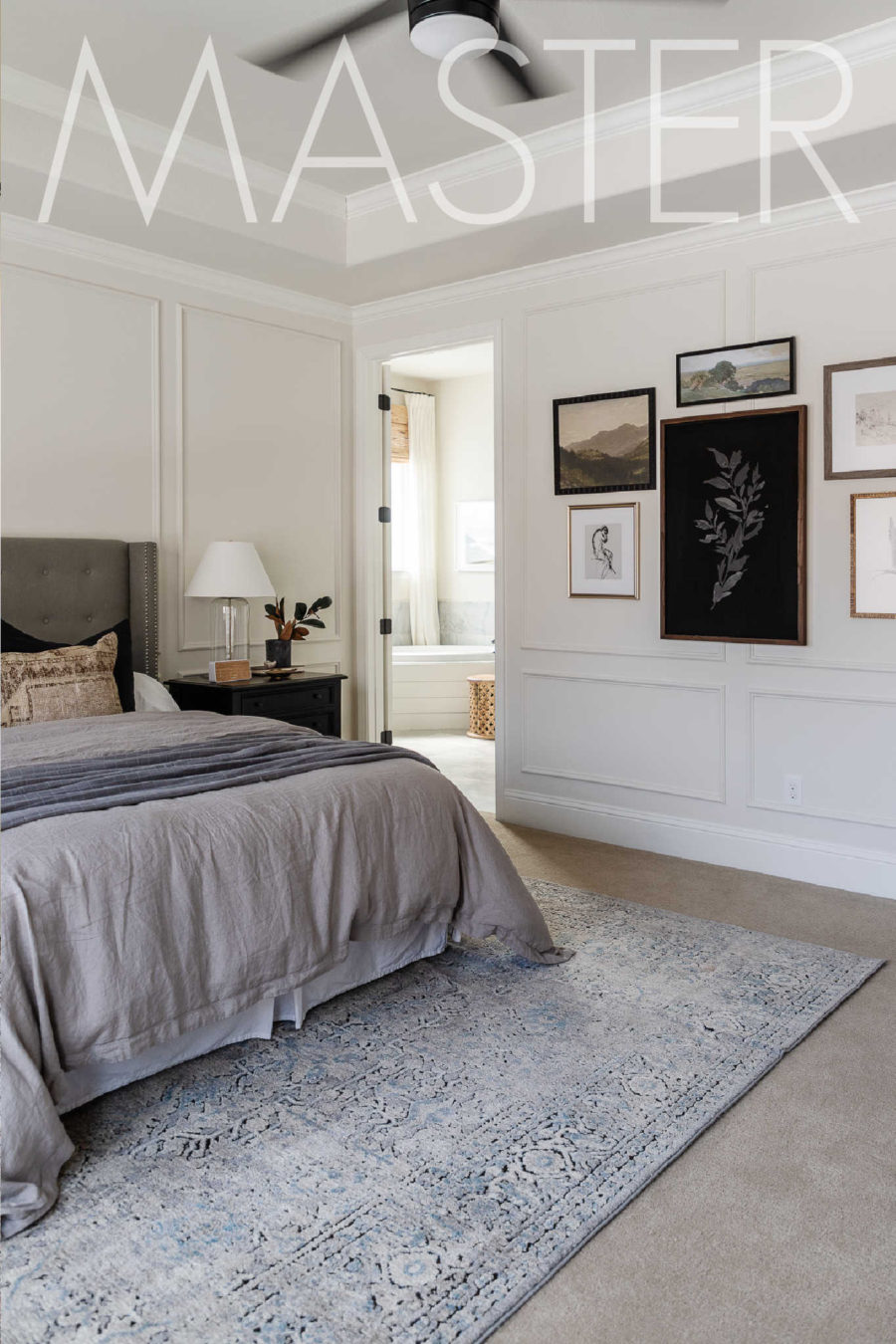 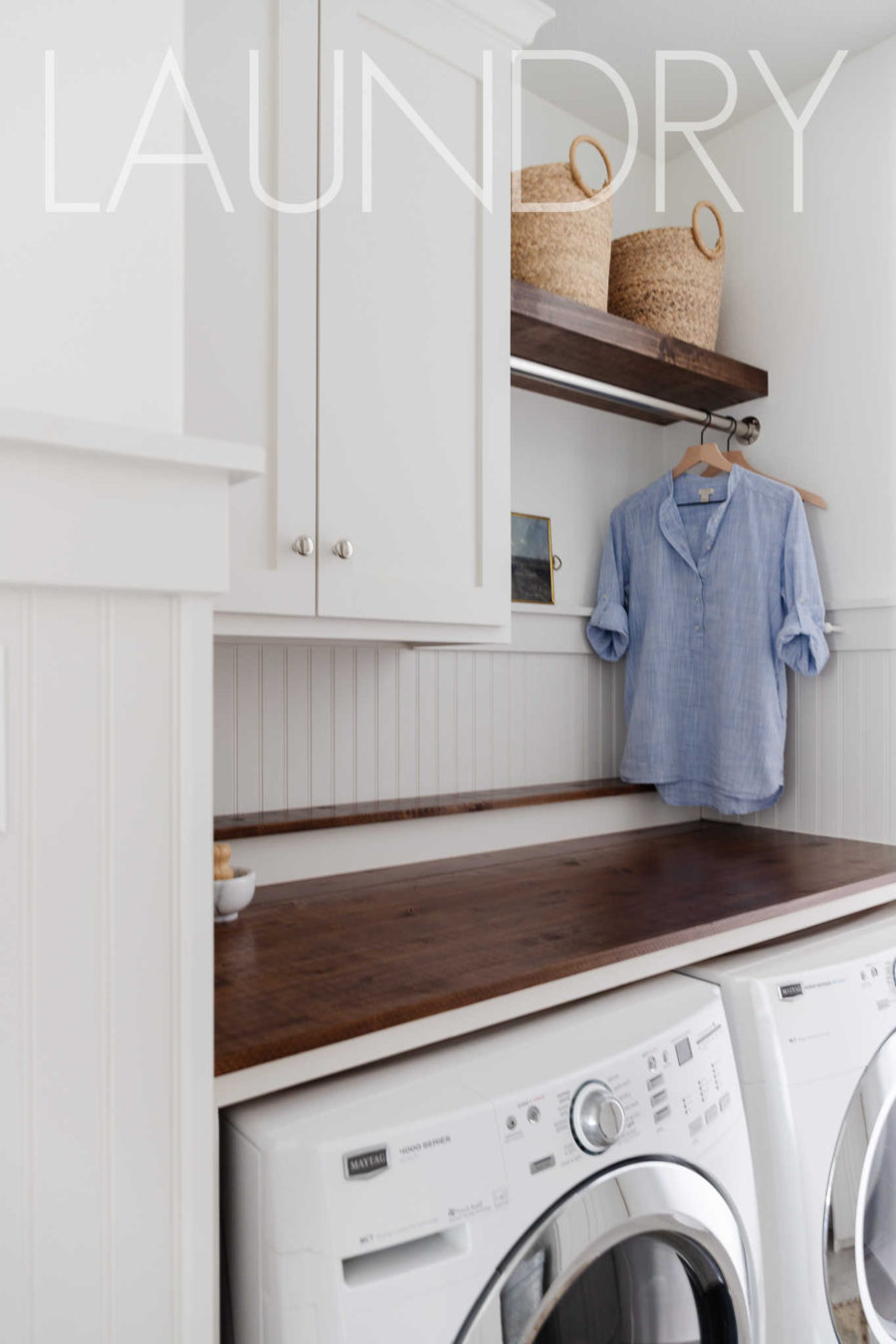 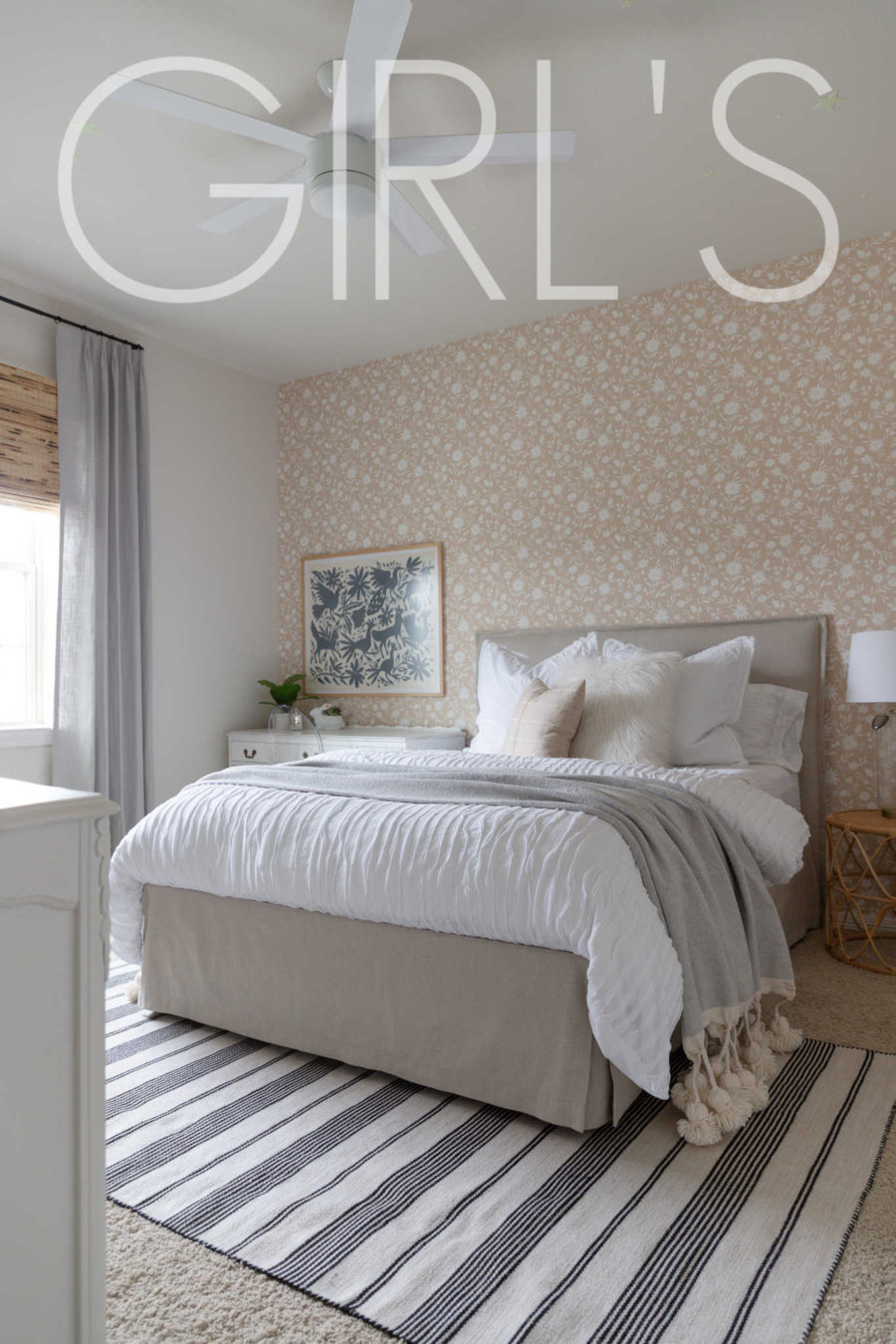 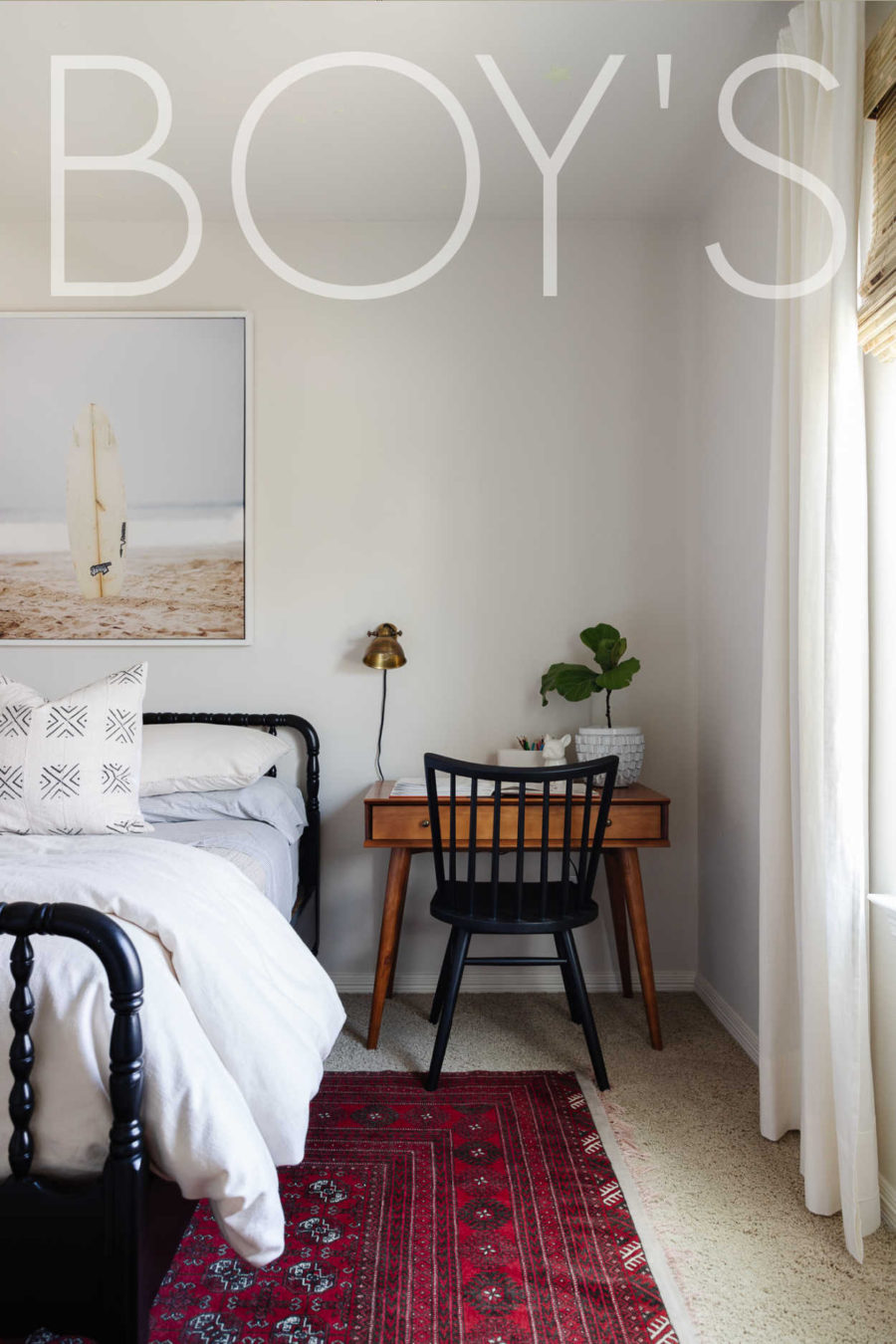 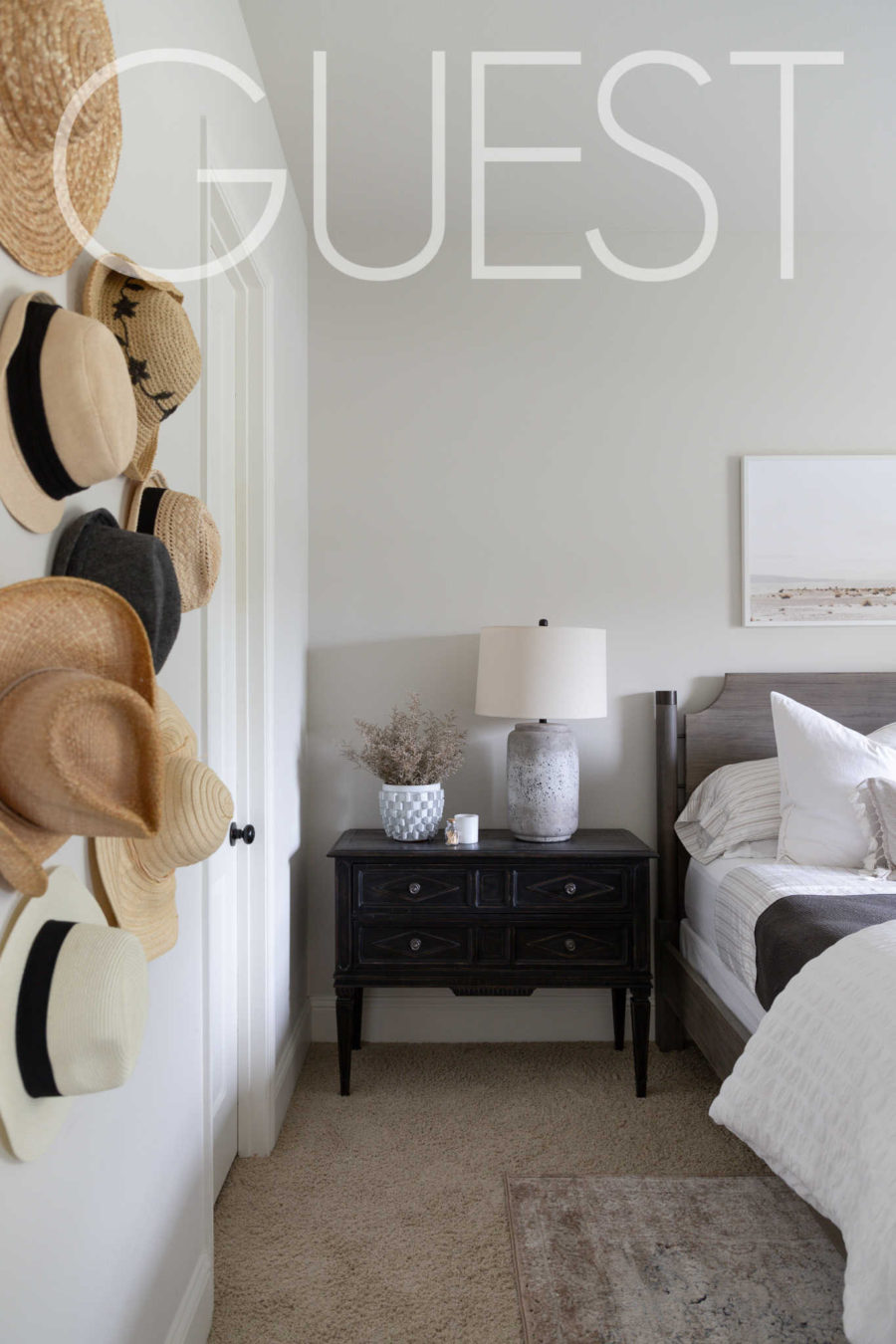 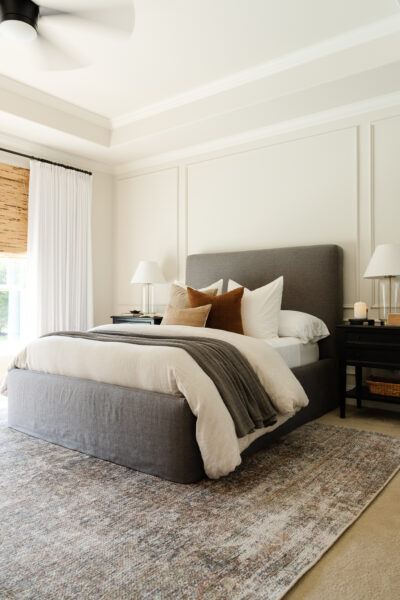 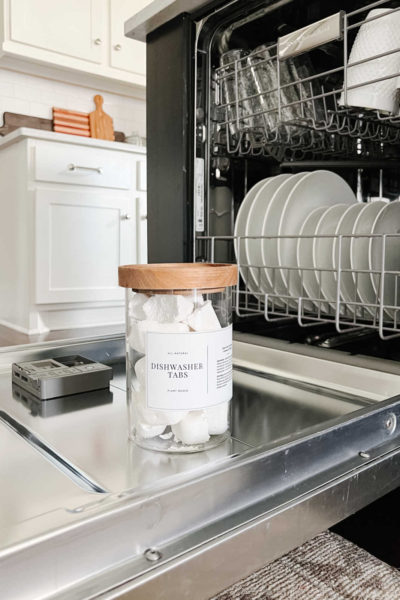 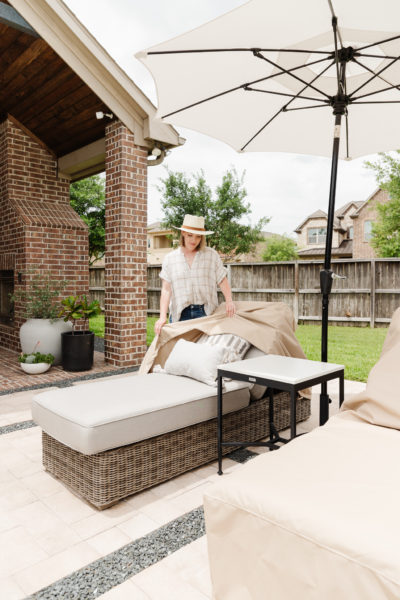 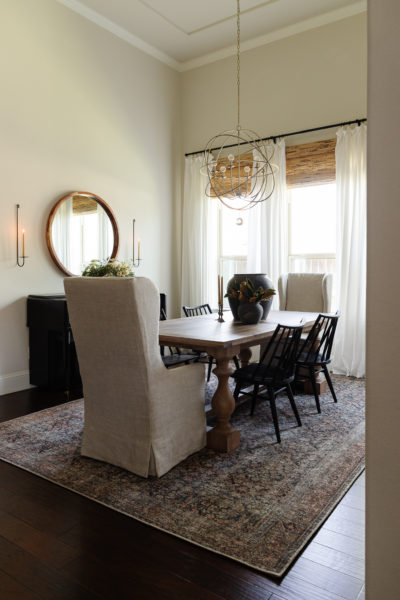 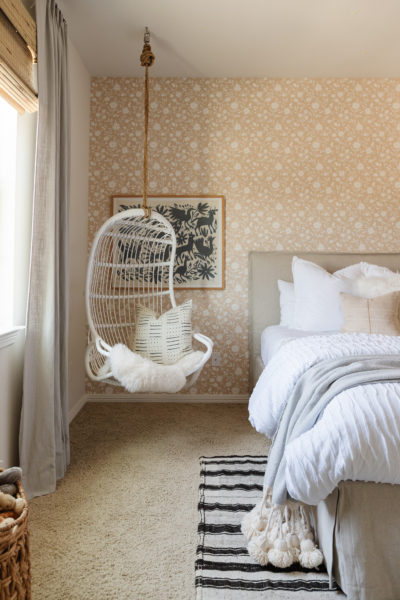